Pavel Bure scored 437 goals in his career. 254 of those goals were potted when he was apart of the Vancouver Canucks. He managed to score 59 game-winning goals (in his career) and went on to the Hall of Fame.
He had a pretty solid career that spanned 13-years, which included multiple All-Star games, a Calder trophy and two Maurice Richard trophies.

While he had all this hardware in his career, one of his more memorable plays was when he called his shot against Ottawa Senators‘ netminder Damian Rhodes.

It isn’t often that player’s get penalty shots, but Bure managed to score in 7 of his 12 penalty shot attempts in his career, including two against Ottawa.

On February 28th, 1998, Bure was taken down on a breakaway at General Motors Place. Thus, he was given the opportunity to put another penalty shot up on the board.

Just before Bure skated 1-on-1 with Rhodes, the cameras caught Bure speaking with an official.

It seemed insignificant at the time, but looking back at the tape, you can see Bure calling his shot.

Around the :20 second mark, you can see Bure mouth “five-hole” to the referee.

Bure is given the okay to skate down and shoot. Without missing a beat, Bure goes on to beat Rhodes five-hole.

Bure has no trouble scoring on Rhodes and a camera angle from the corner caught Bure pointing to the referee after he scored the goal. 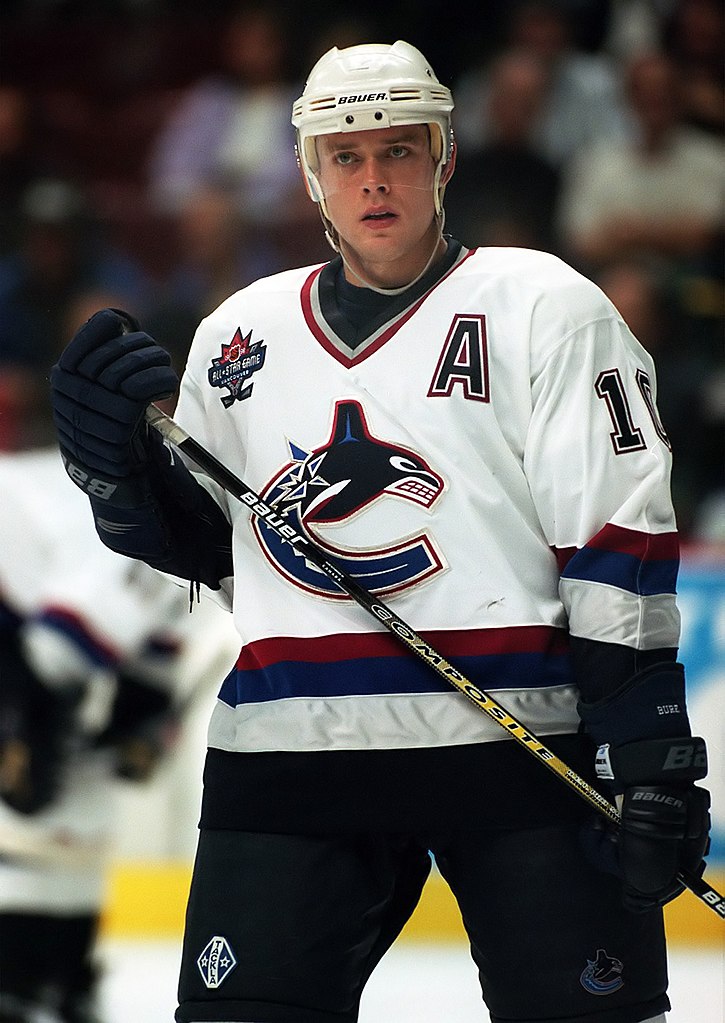 Bure was an electric player and this was a clutch move. He may have scored flashier goals throughout his career, but the ability to call your shot and capitalize is something you don’t see too often.